So we’ve known this was coming for a while, but in the last hour Nintendo finally announced the Nintendo Switch Lite. As expected, the Joy-cons are fused to the unit, and the c-pad style arrows have been replaced with a more traditional d-pad. However, the rumble and motion controls have been removed, which means that games that require these features will require a separate set of Joy-cons to work. It’s available in blue, grey, and yellow.

Although it seems the console will fit in an original Switch dock, and although charging may or may not be supported, one feature that is notably absent is the ability to display on a TV. This is a bit of a detraction from what we were expecting, assuming it to be designed to be a home’s second Switch. Instead it appears to be intended towards a younger audience for the price point, or to those who are unlikely to actually play the console indoors. Essentially this means that only games playable in handheld mode will be compatible with the Lite. In a way, I suppose that makes it a bit of a spiritual successor to the Gameboy/DS line of consoles rather than a direct Switch competitor.

Following the reveal, we won’t be getting one for home, purely for the inability to properly dock the console, but there’s no doubt that there’s a good chunk of the playerbase who will be absolutely up for a handheld-only version of their favourite console. Bravo Nintendo, you won’t have pleased everybody, but we’ve got no doubt they’ll sell like hotcakes. 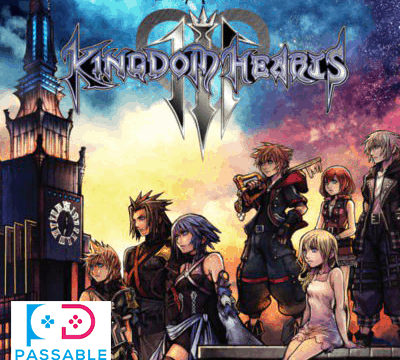 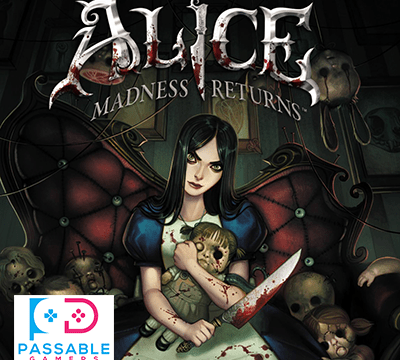 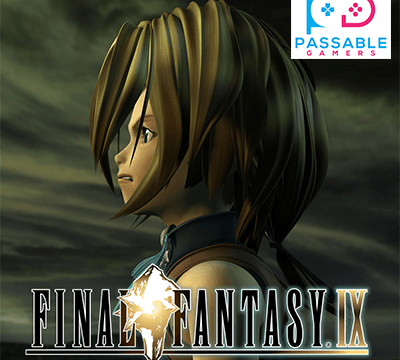